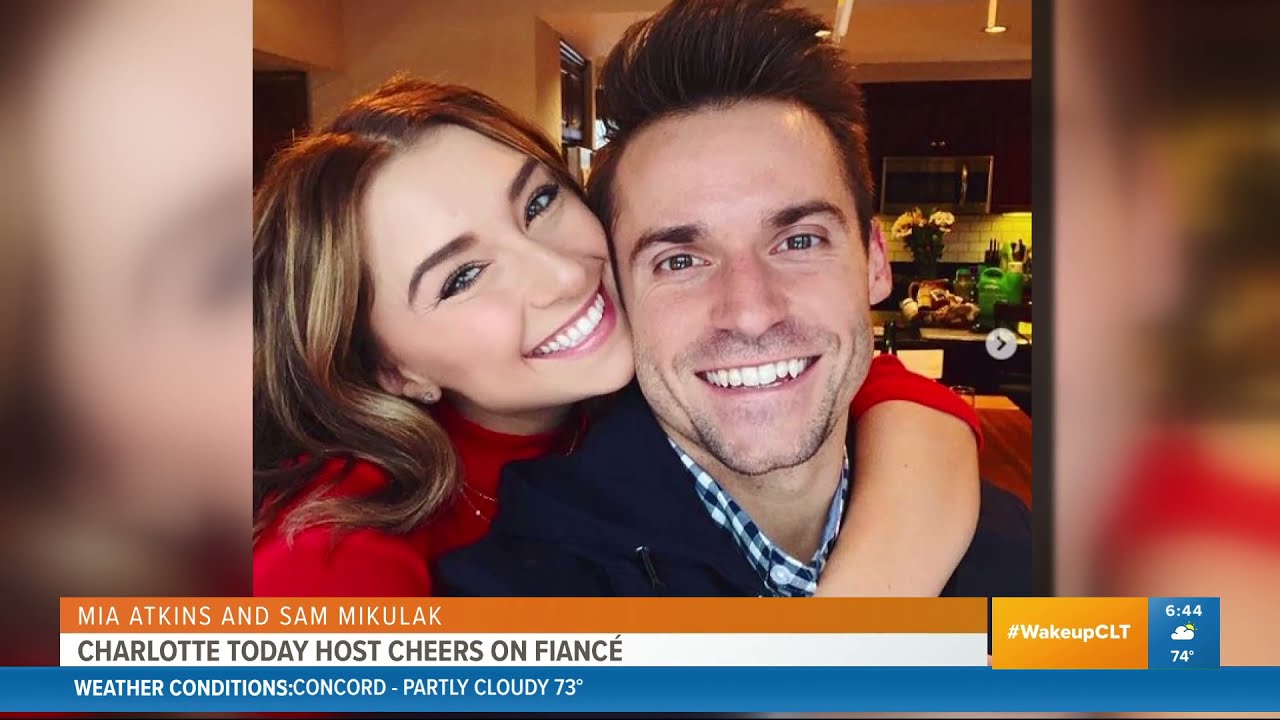 Mia Atkins, one of the hosts of Charlotte Today, is gearing up to cheer on her fiancé, Sam Mikulak -- who will be making his third Olympic appearance in men’s gymnastics! They met after the 2016 Olympic Games. A teammate’s sister was in Atkins' sorority at Arizona State University. They were introduced, and the rest is history. "We just hit it off right away," Atkins told WCNC anchor Sarah French. "He was there in town for four days. We hung out every single day before he lef 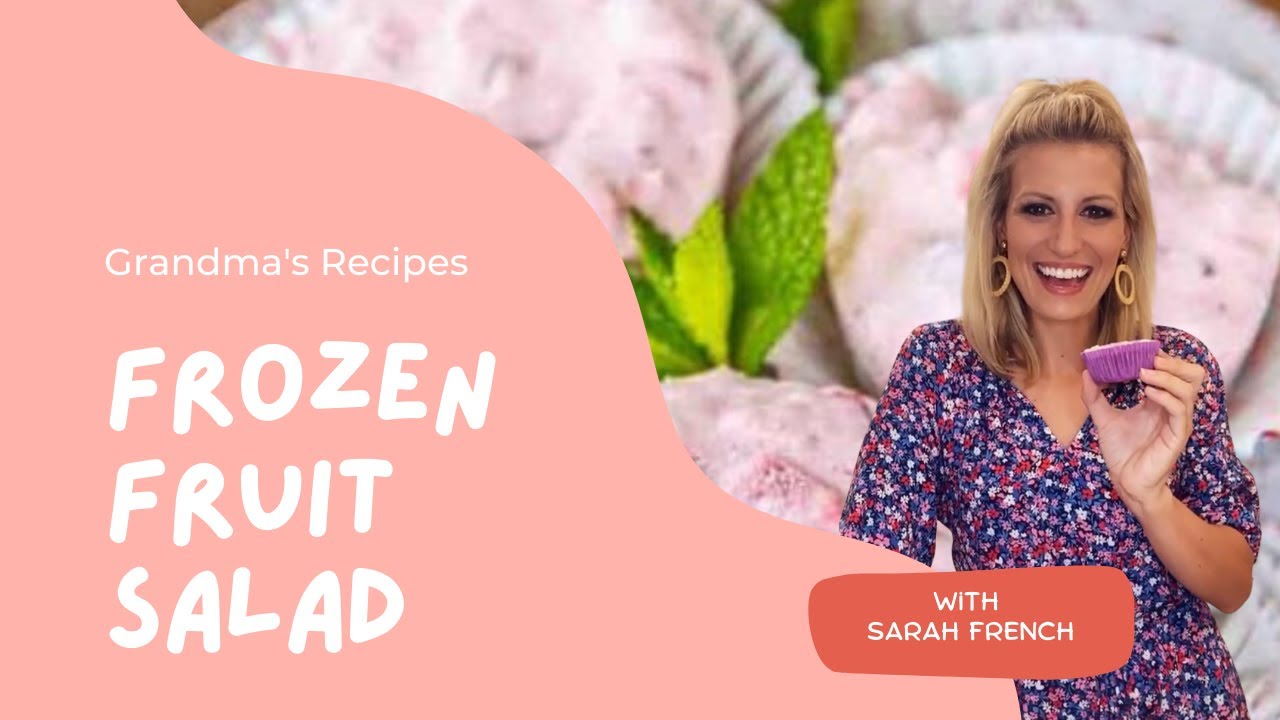 One of my favorite summer treats! My 102-year-old grandmother’s frozen fruit salad recipe! Ingredients: 1 can of whole cranberry 3 middle size bananas 1 large can of crushed pineapple 8 oz or 12 oz of cool whip 1 cup of toasted chopped pecans Directions: Mashed bananas. They can have lumps in it. Mix everything in it with a spoon. Put in muffin paper cups in muffin tins. Then put in the freezer! And that’s it! Enjoy!
1
2